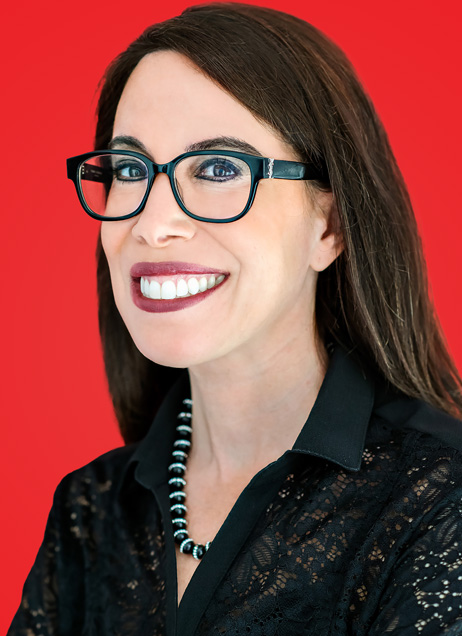 Talia Reese ditched the exciting world of bankruptcy law to pursue a more stable path as a stand-up comedian, which thrilled her parents to no end.

Luckily, her career move has worked out. She regularly performs at the hottest comedy clubs and events in the US and Canada–and soon, Israel! Her jokes have appeared in major news publications and are mentioned frequently on Page Six. The Times of Israel says Talia’s “a rising comedy star who has a polish, panache, and a gift of jab reminiscent of her childhood hero, Joan Rivers.” Her parents were most proud when Talia’s comedy show was called a “Hot Ticket” by the NY Post.