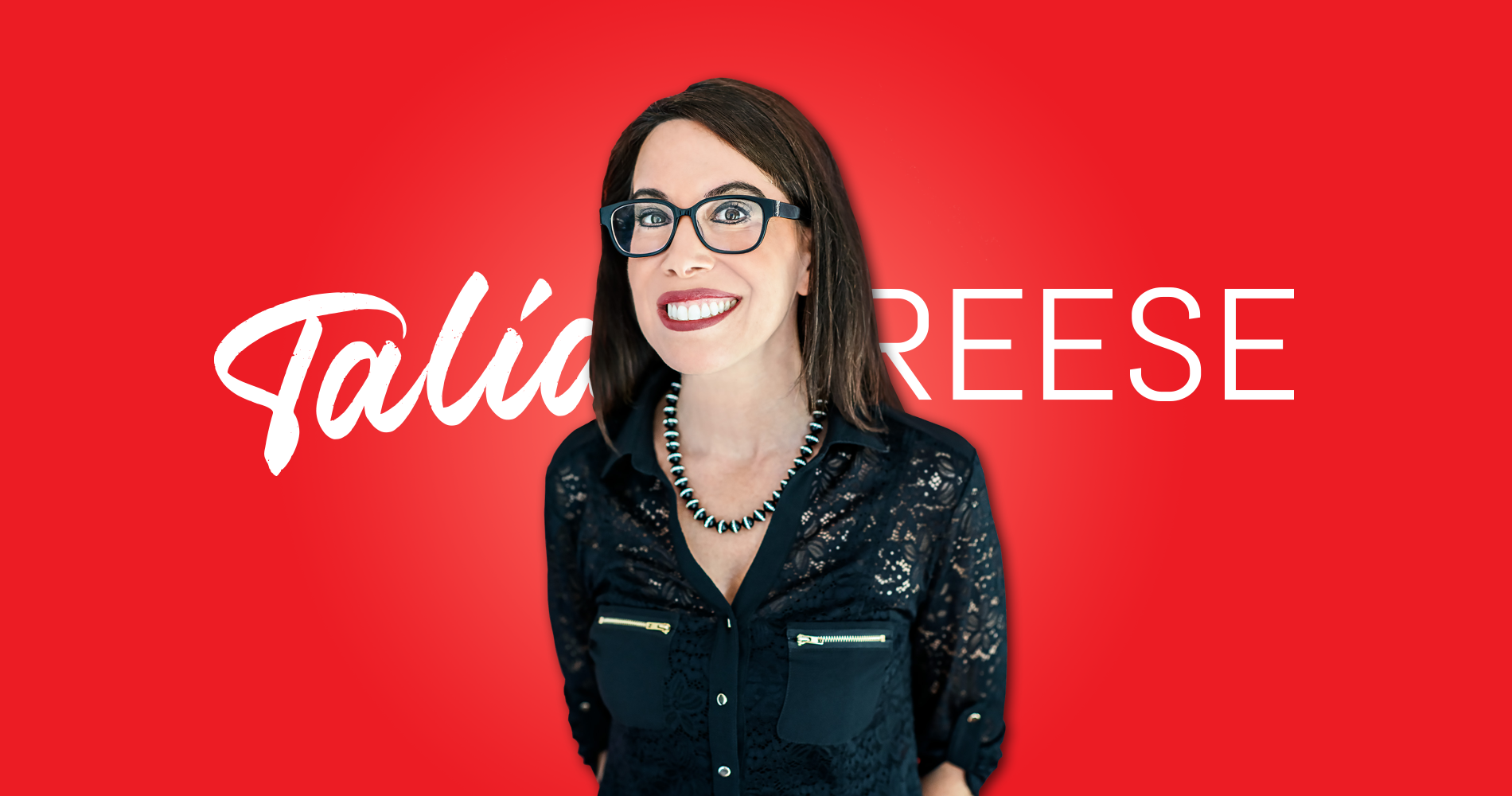 Talia Reese ditched the exciting world of bankruptcy law to pursue a more stable path as a stand-up comedian, which thrilled her parents to no end!

Luckily, her career move has worked out. She regularly performs at the hottest comedy clubs and events in the US and Canada. Her jokes have appeared in major news publications and are mentioned frequently on Page Six. The Times of Israel says Talia’s “a rising comedy star who has a polish, panache, and a gift of jab reminiscent of her childhood hero, Joan Rivers.” Her parents were most proud when Talia’s comedy show was called a “Hot Ticket” by the New York Post. 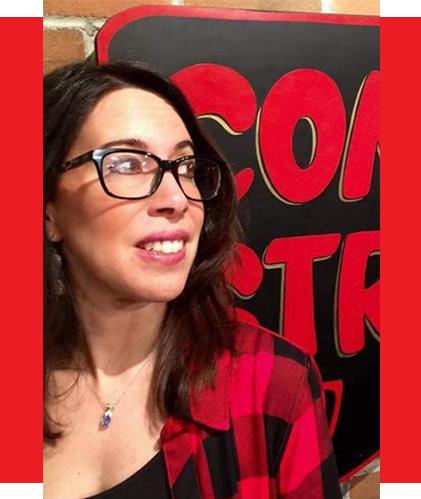 Watch clips from her recent performances. 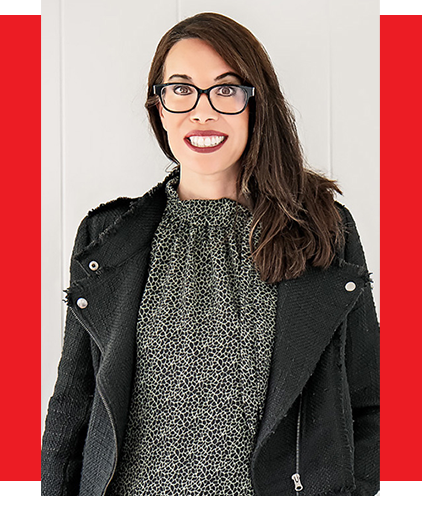 Check out Talia’s highlights from her Jewish events
and find out how to book her! 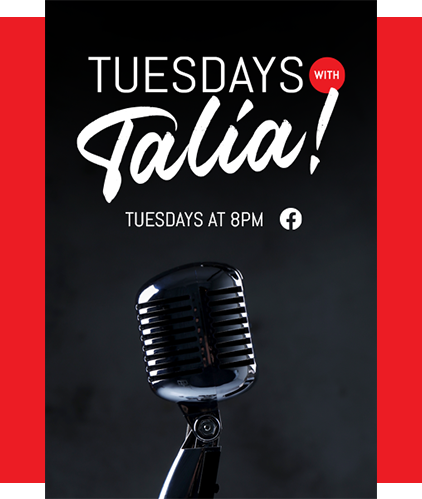 Join Talia for her latest topical jokes and interviews with performers, producers, writers and more! 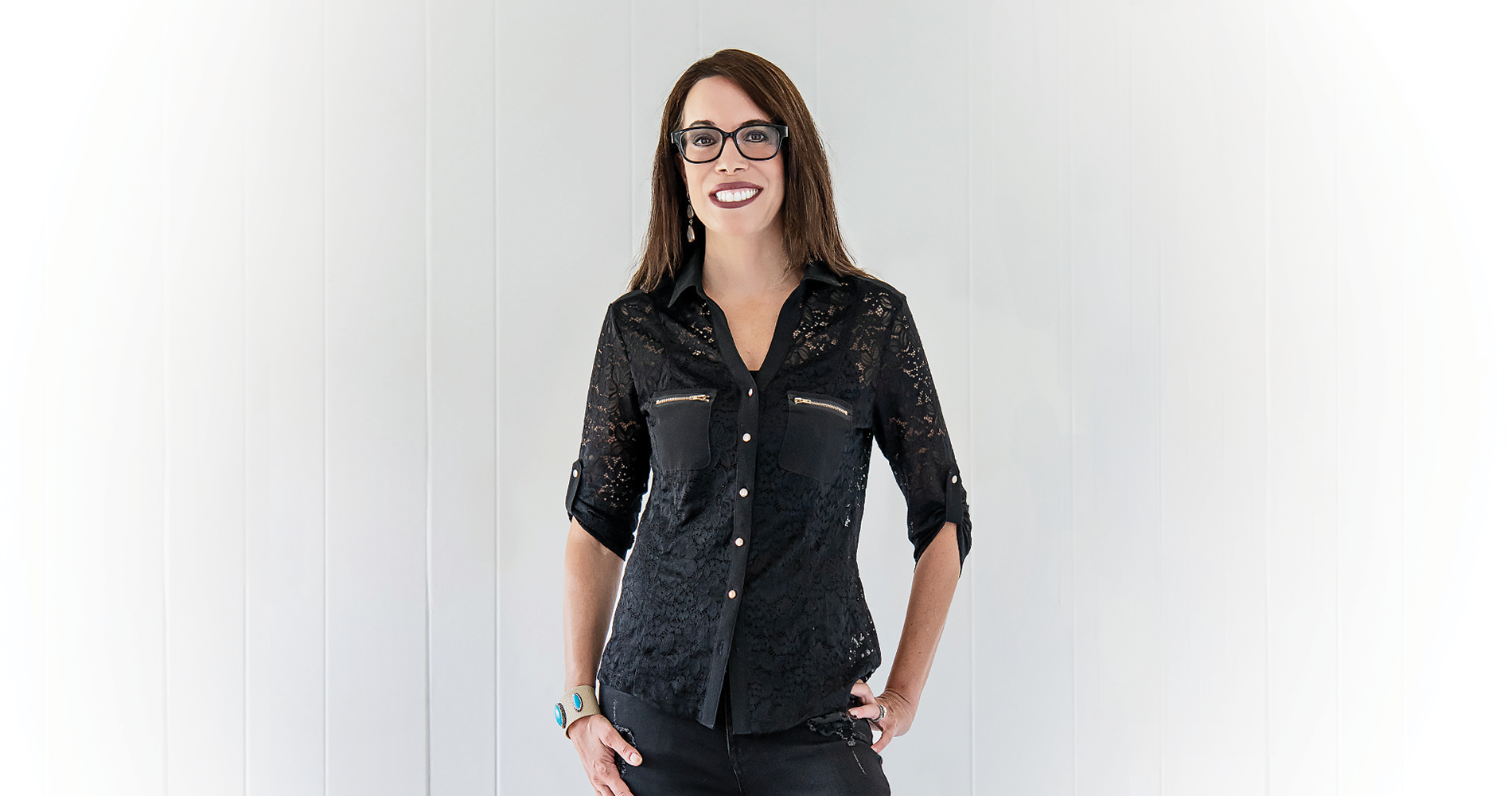 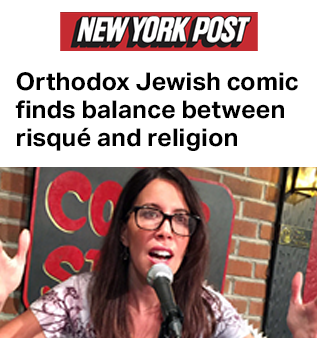 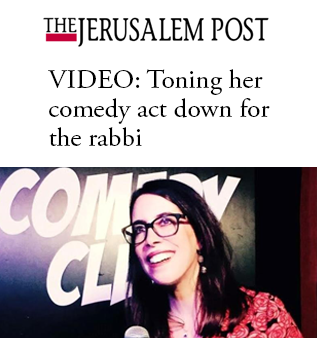 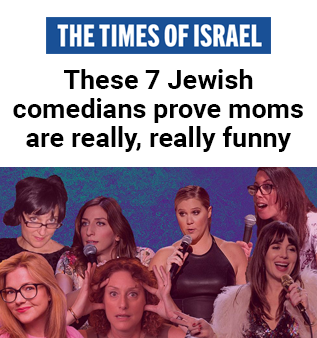 “This rising comedy star has a polish, panache, and a gift of jab reminiscent of her childhood hero, Joan Rivers.”

-The Times of Israel 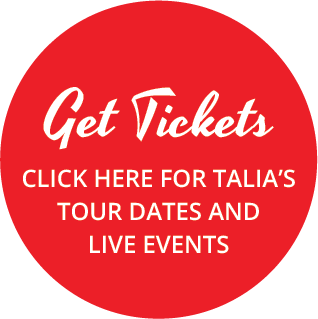 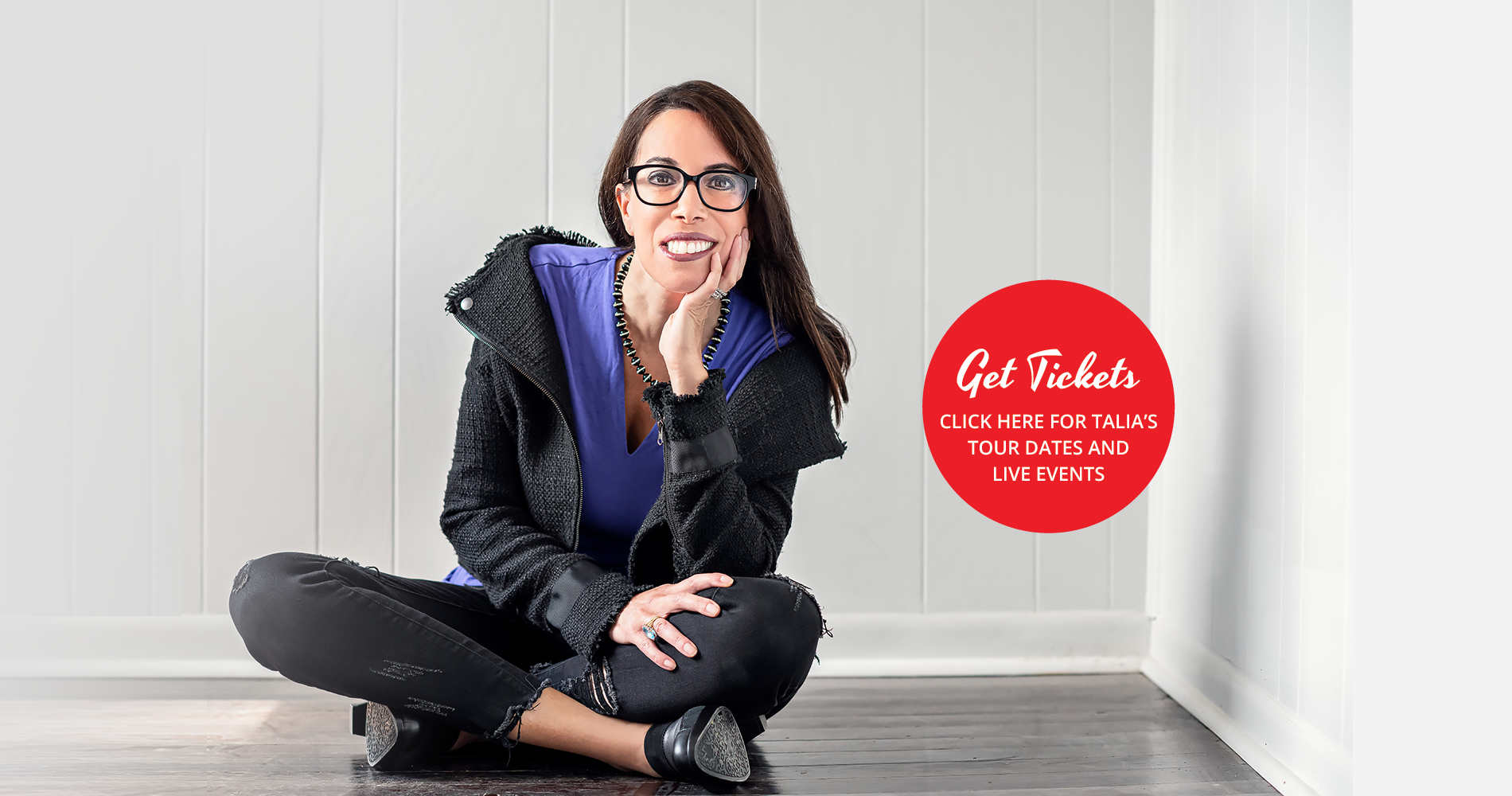 Subscribe to Talia’s newsletter and be the first to know about events, new projects, and more! We respect your privacy and will never share your info with a third party.